I’ve been putting off writing about  #CIG16 for various reasons, but mainly because I don’t know where to start! As usual, I took copious notes, only decipherable to me! It was a great few days – my ideal holiday, as I kept saying to people: cataloguing and metadata at the seaside, in Wales! What more could I ask for?! I won’t transcribe all my notes here, but rather give a flavour of some of the sessions and what I remember most about them. Most (if not all) of the conference presentations are available online, so please do have a look at them.

Unfortunately, I missed most of Day 1 because my train was delayed! But I did get there in time to hear Katrina Clifford talking on the topic ‘Why on earth did this get passed to cataloguing?’ Katrina spoke about analysis of workflows and consequent changes she and her colleagues had made to try to avoid items being passed to cataloguing unnecessarily. We’ve all been there! This is something I think we need to look at where I work, particularly we are now down to only having a dedicated cataloguer (me) for half a day a week, and goodness knows what will happen with the restructure. I also think it would be a means of empowering other library staff to do a bit more cataloguing and gain some skillz, but whether or not they would really want to do this is another thing…

One of my highlights of the conference was meeting Ahava Cohen from the National Library of Israel. I also very much enjoyed her talk about the joys of ‘Creating a national multi-lingual authority file’. It was fascinating and I was pleased to be able to use my very, very, very little knowledge of Hebrew for about one second. I like the notes I made about Ahava’s talk, so I will share a paragraph with you:

Hebrew and Arabic official languages plus others, e.g. Cyrillic. Catalogued in their original scripts. Authority files cause problems. How do you deal with these? 86 % in Hebrew but academic works in English, also need fair access for people with other native languages. Used to be separate catalogues for the different scripts but not really according to Cutter’s rules. One solution is to romanize but not fair to people who don’t use Roman script. Other solution is to add script in 700 but can get e.g. forgotten by cataloguers. Other solution to do via VIAF. Loss of control at this point not ready for use. Had to make own solution.

It’s sort of poetic in a robotic kind of way. Anyway, the thing I remember most about this talk is not strictly a cataloguing-related point, more a linguistic one. From my notes:

Hebrew is a gendered language. Made everything generic male. E.g. all women have died as men, women women surgeons.

Congratulations if that makes sense! What I meant was, in order to simplify things a bit (?), although Hebrew is a gendered language Ahava and her colleagues decided to make all gendered words generic male, but this meant that women’s death dates were entered as if they were men; and because the Hebrew word for ‘surgeon’ is feminine and the system translates every word of a Library of Congress Subject Heading, the Hebrew for ‘Women surgeons’, reads ‘Women women surgeons’! It was a fascinating presentation.

We had a nice time Getting to grips with bibliographical models with Anne Welsh. We were all given cards with different entities relating to a book (e.g., author, publisher, different editions, different printings, editors, versions (e.g. film, stage)) and we had to find those relating most closely to us and finally we all put our cards on the table (literally) to see how everything related to each other in FRBR (WEMI (Work, Expression, Manifestation, Item)) and BIBFRAME terms.

I really enjoyed James Baker’s presentation on Library carpentry: software skills for library professionals. I would love to go to a/some “library carpentry” sessions, and I’m wondering whether we could arrange something for library people in the Canterbury area. If we can’t arrange any sessions there are resources available online, which I will attempt to have a look at properly soon.

Debbie Lee’s presentation on FRBR, conceptual knowledge, and Harry Potter: change and innovation in cataloguing education was very informative and a new way of looking at FRBR for me – i.e. in terms of teaching others about it. This isn’t something I’ve had to do as yet, but I will definitely be using both Debbie and Anne’s methods if I do ever do. Debbie’s talk (well, the whole conference, really) was a reminder of the fact that cataloguers aren’t ‘just’ cataloguers – we are (or can be) also teachers, researchers, theorists and academics, among other things. And we have to be able to think logically and laterally!

Sorry I haven’t written about every session I attended – this post is getting too long already! If you want to find out more please do have a look at the presentations online. You can also see a Storify of tweets from the conference, and a better summary than mine on the Cataloguing and Indexing Group blog. 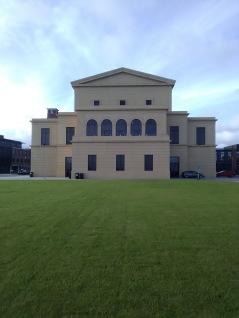 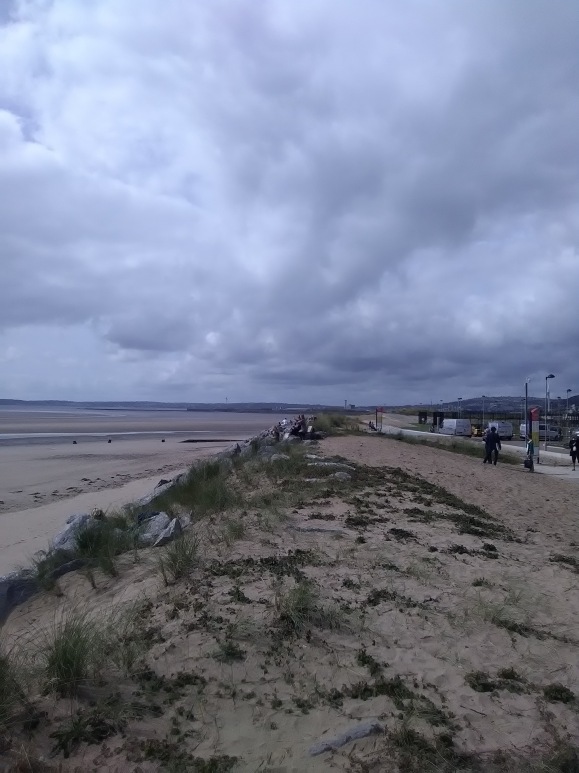 Just to prove I was there… 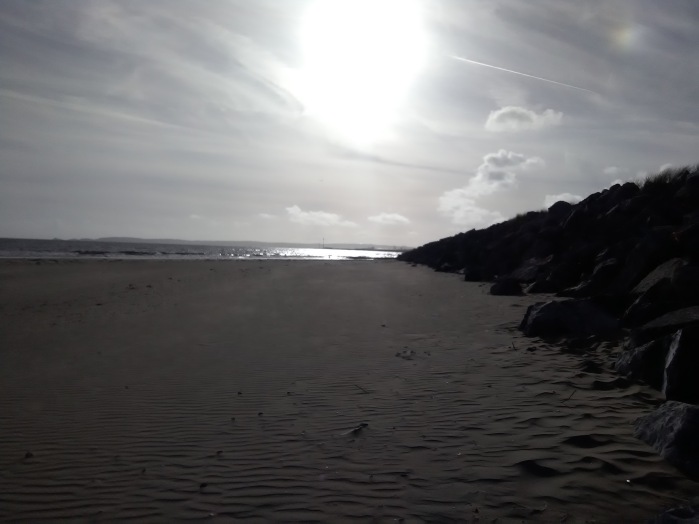 2 thoughts on “Cataloguing by the sea: CILIP CIG Conference 2016”